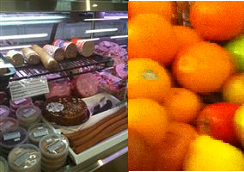 Posted Mon 29th Aug 2016 Are you a Migraine sufferer? If so, here are six well known triggers  (common foods) to avoid: It is important to know what foods can lead to a headache so that you can avoid them. The following foods & drinks have a recorded instance of causing migraines: alcohol (29-35%), caffeine… Read More 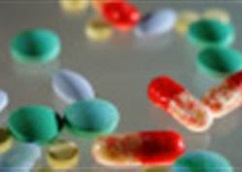 ANTIDEPRESSANTS-CAN THEY HELP? Posted Mon 29th Aug 2016 Some antidepressants are prescribed by doctors to reduce the frequency and severity of some types of headaches, including migraines. Some of these drugs are not just limited to Depression. Tricyclic antidepressants, such as amitriptyline, are considered more effective because they influence serotonin levels and other chemicals in… Read More 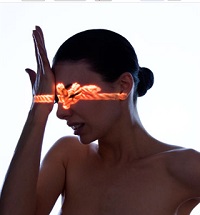 Tension Headache Tension headache has been defined by the Ad Hoc Committee on classification of headache as an “ache or sensation of tightness, pressure, or constriction, widely varied in intensity, frequency and duration: long lasting and commonly suboccipital (base of skull at the back), associated with sustained contraction of skeletal muscles, usually as part of… Read More 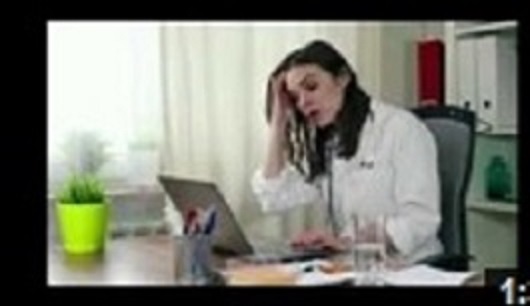 Menstrual Migraines Migraine attacks occurring in women during menstruation are often more severe than attacks occurring at other times. The fluctuation in hormonal levels during the menstrual cycle and especially prior to menstruation is believed to make the sufferer more susceptible at that time. Some researchers report an ‘oestrogen priming’ effect during a womens normal… Read More 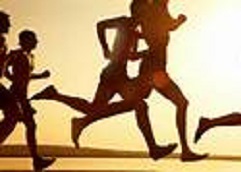 According to Researchers and the American Headache society, regular moderate exercise is beneficial in preventing Headache and Migraine frequency in most sufferers. This is thought to be due to the effects of exercise in releasing endorphins (the body’s natural painkillers), reducing blood pressure and improving the body’s resilience and physiologic control. It is essential however… Read More 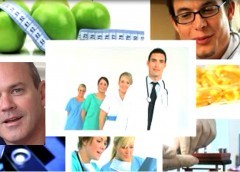 Latest Migraine Treatments. A number of new treatments have become available in recent years, including painkilling drugs and botox, which the Food and Drug Administration has approved for treating people who have migraines at least 15 days a month. In March 2014, the FDA also approved a nerve-stimulating headband, the so-called Cephaly device to treat… Read More