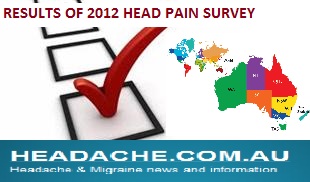 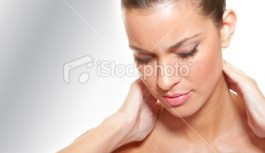 Posted Fri 17th Oct 2014 New Study: Meditation and Migraine relief. A new ‘pilot’ study, using a small sample group does suggest that meditation and yoga can provide relief of frequency and severity of migraines.The study was designed to assess the safety, feasibility and effects of a standardized meditation and yoga intervention called mindfulness-based stress… Read More